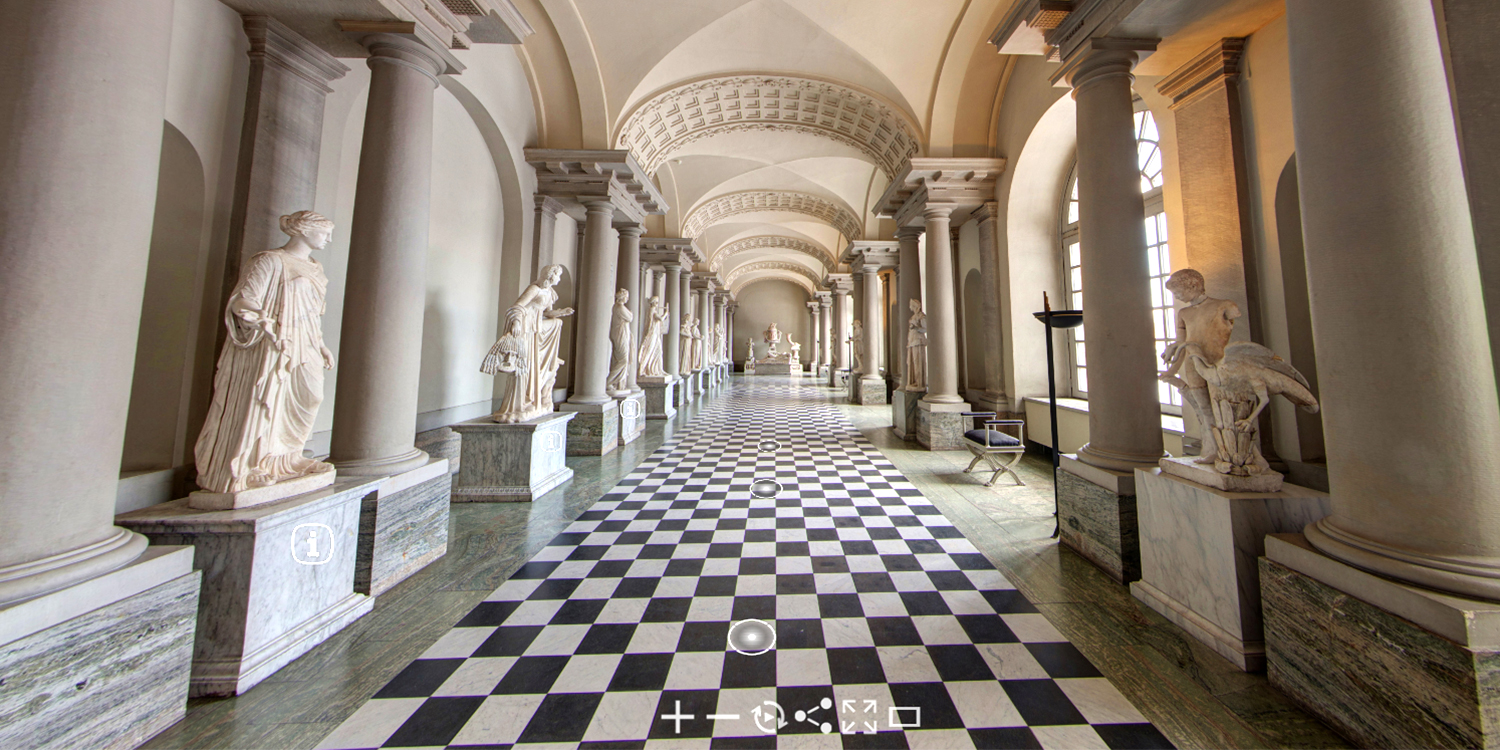 Museum of Antiquities in 360°

Experience the Museum of Antiquities in 360°. The Royal Palace's stone galleries is housing Gustav III's collection of sculptures. Click on the image to start the tour.

King Gustav III, who had a keen interest in art and antiquities, purchased several of the museum's sculptures during a journey to Italy at the end of the 1700s.

Shortly after Gustav III's death it was decided that the collection would be shown in honour of the deceased king. Today the sculptures are placed in the gallery exactly as they were originally exhibited.

The museum is open during the summer months, but with this 360° tour we can experience the beautiful gallery all year round.

Click on the image above to start the tour. 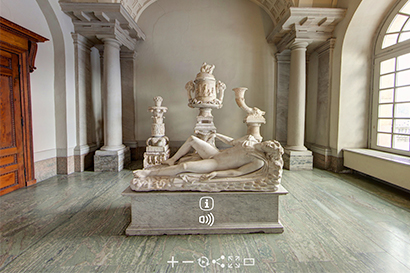 In the Larger Stone Gallery the collection's showpiece is displayed – Endymion – which awakened great interest in the 1700s. Learn more in the virtual tour.

A guided tour will ensure that your visit to the palace is particularly memorable. Our knowledgeable guides bring objects to life, puttin...

The palace's grand state rooms, the mediaeval gate at the Tre Kronor Museum and the crowns in the Treasury are just a few of the exciting...

The Royal Apartments at the Palace is a collective name for the magnificent state rooms that are used at The King and Queen's receptions....

In dark cellar vaults at the Royal Palace the Monarchy's most important symbols – the Regalia – are kept in safe-keeping. See fascinating...

The Museum Three Crowns (Tre Kronor) is a museum dedicated to the original Tre Kronor Palace in Stockholm, which was destroyed in a viole...

Welcome to one of Europe's oldest museums, which first opened its doors in 1794. Gustav III's collection of sculptures are shown in the P...

The Royal Chapel features examples of architecture, décor and artworks by some of the leading masters of their times: Nikodemus Tessin th...

Museum of Antiquities in 360°

Experience the Museum of Antiquities in 360°. The Royal Palace's stone galleries is housing Gustav III's collection of sculptures. Click ...