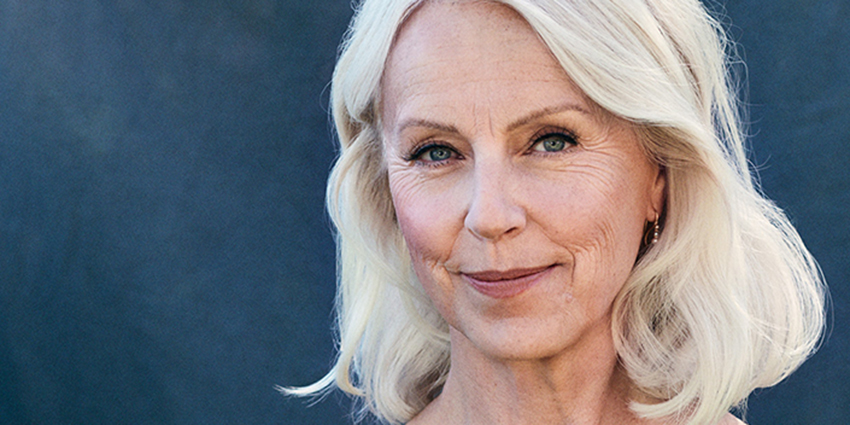 A summer concert featuring songs and music by composers including Hugo Alfvén, Benny Andersson and Olle Adolphson, together with French chansons.

As one of Sweden's biggest musical stars, Anne Sofie von Otter – a mezzo-soprano and Court Singer, with an international opera career that began in 1983 – needs little introduction. She also boasts a broad concert repertoire, including everything from Monteverdi to the Beach Boys, and from Mahler to Swedish schlager.

She will be joined on stage this summer by Fabian Fredriksson on the guitar and Patrik Sandin on the piano.

The former is a songwriter and producer who has recorded with artists including Anne Sofie von Otter, and has performed at a number of concerts in Europe and at the 2021 Nobel Prize ceremony.

The later is an organist, conductor and singer who has appeared regularly on stage and in the recording studio, both in Sweden and abroad. He has taken part in the première performances of several contemporary works, and is Artistic Director for Ersta Cultural Stage at Ersta Diakoni.

Find out about accessibility at Gripsholm Castle.

Tickets
To top of the page