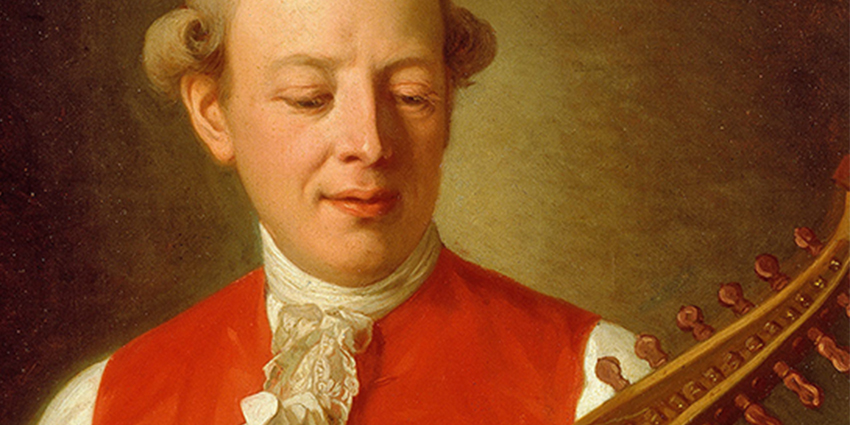 On 24 July, Gripsholm Castle will be holding its traditional Bellman Day celebration, with music, guided tours and a musical comedy performance. This is a tradition that dates back several decades.

Carl Michael Bellman (1740–1795) was an outstanding poet-musician of 18th-century Sweden, whose songs have remained popular in Scandinavia, though he is little known elsewhere. Bellman was much appreciated by Gustav III and was engaged to entertain the royal court on autumn and winter evenings at Gripsholm.

After a two-year break Bellman Day is finally back. During the morning you can encounter Bellman and Ulla Winblad in the rooms of the castle. They’ll be popping up here, there and everywhere to offer mini musical delights.
The program will be held in Swedish.

Seats can be booked at the entrance.
Free with admission to the castle.
NB: Limited seating

Themed tour Carl Michael Bellman – Så lunka vi … ...(So gradually we amble…), 12.00
Come and join a tour inspired by Per Krafft’s classic Bellman portrait. Enjoy a gradual amble (as in the words of Bellman’s best-known song) through the castle with our expert guide.

Tour tickets can be purchased at the entrance.
NB: Limited number of places

Bellman concert in Hjorthagen, 14.00
Två Bellman och en Ulla (Two Bellmans and one Ulla), Björn Karlsson, Pia Livenbrant and Sune Bohlin, will be performing at Bellmanberget. Bring along a picnic and enjoy songs by Bellman in the picturesque nature reserve.

To get to the deer park (Hjorthagen), head south west from the visitor car park (away from the entrance and castle). Keep left after Gripsholm School.

Tickets for the concert can be purchased here on the website or at the gates to the deer park just prior to the start of the concert.

Find out about accessibility at Gripsholm Castle

Carl Michael Bellman, portrait from 1779 by Per Krafft the Elder. The image has been cropped. Photo: Nationalmuseum 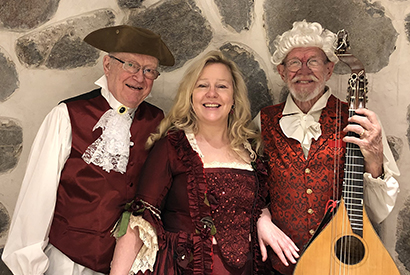 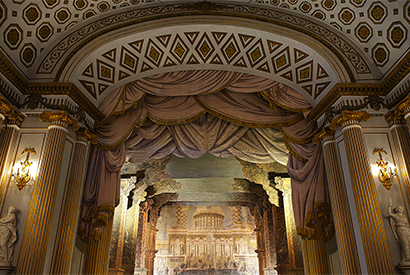 ‘Bellman i Mariefred’, a one-act comedy, will be performed at Gustav III’s Theatre. Photo: Alexis Daflos/Kungligaslotten.se 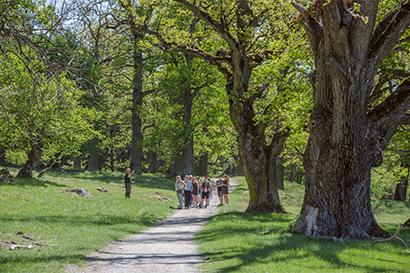 Listen to the songs of Bellman in the picturesque setting of Gripsholm deer park nature reserve. Photo: Hans Thorwid/Kungligaslotten.se

Tickets
To top of the page