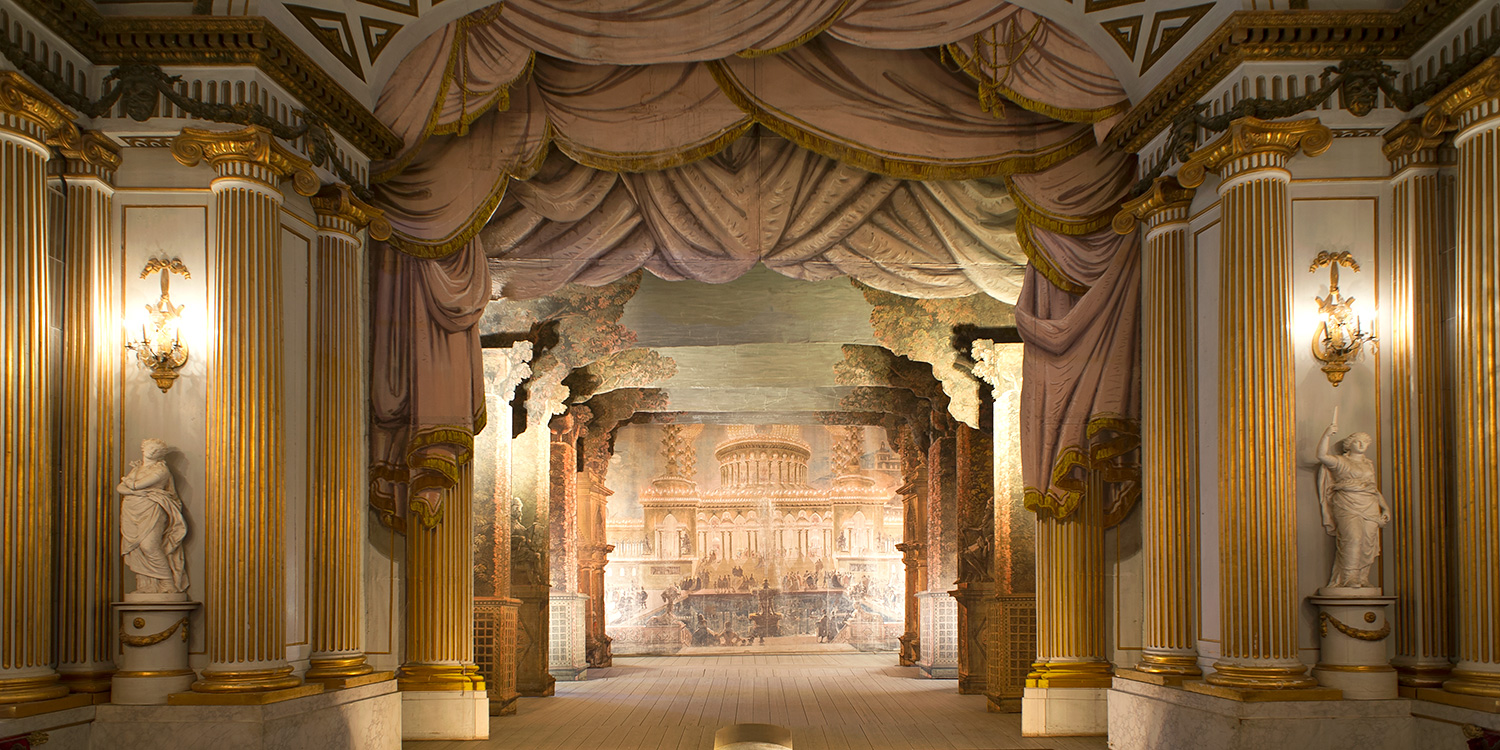 Don’t miss your chance to experience a unique musician performing in a unique setting – Gustav III’s theatre at Gripsholm Castle.

Note!
In accordance with the Public Health Agency of Sweden’s recommendations and the Government’s directives several of this spring’s programme events will be postponed or cancelled. Those who have already purchased tickets for these events will be contacted.

Robert Barto is a veteran and living legend within the lute world. He graduated from the University of California in San Diego, having majored in historical lute performance.

Barto has toured widely in Europe and North America and is known in particular for his interpretations of the lute music of Silvius Leopold Weiss. Weiss is regarded as the world’s foremost composer for lute, and Robert Barto as the greatest contemporary interpreter of his works. A unique musician whose playing never fails to move his audience.

The concert will be given in Gustav III’s theatre at Gripsholm Castle, in collaboration with Scenkonst Sörmland.

Find out about accessibility at Gripsholm Castle 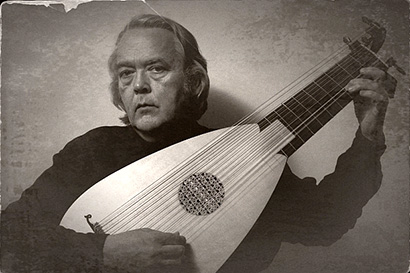